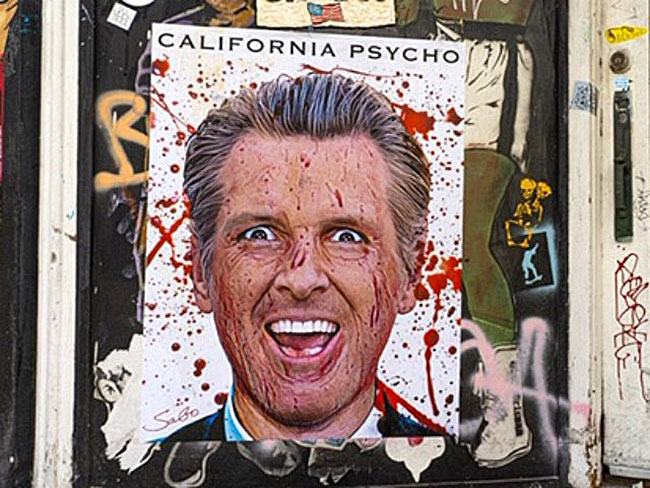 We recently discussed how the Michigan Supreme Court ruled that Gov. Whitmer violated the state constitution — a decision repeatedly misrepresented by both Whitmer and major media figures. Now a California judge has ruled that California Gov. Gavin Newsom’s (D) executive pandemic powers on the election violate that state’s constitution. These rulings are notable in that the media has portrayed those opposing such powers as raising frivolous, if not laughable, challenges. There are other cases that support Newsom but this is the second judge to rule against him. The result of the order will not change the current election rules but it is indicative of a trend on pandemic orders.

Sutter County Superior Court Judge Sarah Heckman issued a preliminary order that stated that Newsom has supplanted the fundamental doctrine of the Separation of Powers:

“The CESA allows the Governor, during a state of emergency, to issue orders and regulations and to suspend certain statutes, but the plain and unambiguous language of CESA does not permit the Governor to amend statutes or make new statutes. The Governor does not have the power or authority to assume the Legislature’s role of creating legislative policy and enactments. Because Executive Order N-67-20 amended sections of the Elections Code it exceeds the Governor’s authority under CESA and renders Executive Order N-67-2O invalid.”

Newsom’s specific order involved requiring election officials to make hundreds of locations available for voters to cast ballots statewide. Lawmakers ended up approving the same mandate, so the order will not impact Election Day. However, these rulings are growing in number as courts adopt greater scrutiny of pandemic orders in various states.

Trackback URL for this entry: https://kickthemallout.com/trackback.php/Court_Rules_CA_Governor_Gavin_Newsom_Violated_Constitution_With_Pandemic_Orders