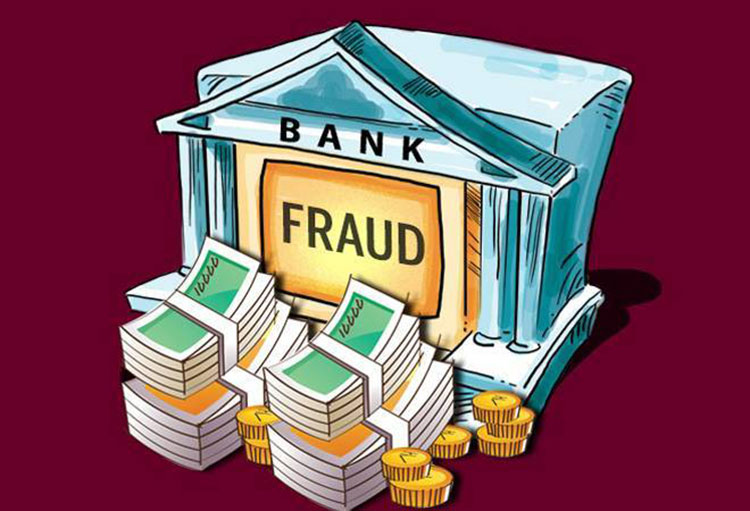 Like all con games, anyone with an interest can pull the plug on it.

A good lie by definition is one that is believed by the listener or reader. In order to pass off a good lie, the source must be considered credible (i.e., a con man) or the listener or reader must erroneously believe that they have independent knowledge that confirms the truth of the matters asserted. It’s still a con, but as any good con man will tell you, it only works when the “mark” convinces themselves.

In the world of finance, derivatives, and the illusion of lending, the marks are the homeowner and investors. This is followed by the myriad of investment vehicles that trade in derivatives of derivatives, but that is another story.

This is simply another one of thousands of announcements of transactions over three decades in which Wall Street investment banks created, maintained, and promoted the illusion that any part of their claim of “securitization of debt” was ever true. The plain truth is that no asset (debt is an asset) is securitized unless it is sold in a real-world transaction in which the purchaser paid value in exchange for documents conveying ownership of the underlying obligation (from someone who owns it). This does not happen in residential mortgage loans.

ABSENCE OF WARRANTIES OF OWNERSHIP: All con games have an essential flaw that prevents them from being a real investment. All banks when they a ret transferring or relying upon representations of ownership, require a warranty of ownership that is also independently confirmed. for example, if the borrower owns property that is leased, the bank will require the borrower to warrant (guarantee) his/her ownership and a variety of other things that might interfere with ownership; in addition the bank will check public records and then confirm with the tenant that the property is leased and that the tenant intends to stay. This is a basic universal requirement in all financial transactions that have property involved. Any review of any document in the world described by Wall Street as “securitization of debt” is devoid of such warranties. In plain language, it means that the “grantor” is not saying it owns anything but it is nonetheless executing the transfer of ownership of the note and mortgage, usually under some agency or power of attorney that implies — but does not warrant — that the principal owns the subject financial or property interest. And that is a legal nullity under existing law in all U.S. jurisdictions unless there was a purchase of the claimed underlying obligation (which in most cases does not exist).

If by “servicing” we mean the receipt and disbursement of funds by an agent for the creditor, Ocwen cannot warranty or guarantee that it has the right to service any “loan” accounts because (a) there are no loan accounts receivable and (b) it doesn’t service them regardless of who owns them if anyone. But the announcement of the sale conjures up something that is real and compounds the lie that the IPO was anything more than an illusion such that a judge or law enforcement person would assume that there are too many third party purchasers for value to unwind the transactions even if they were fake.

And so we are led down the path to where everyone starts believing they have independent knowledge about something that is a complete lie. If you start at that point and you admit it in court that there is a loan account receivable and that the company claiming to be the servicer is a servicer, then you have reduced your defense to rubble and you have reinforced the fake claim against you.

Like any “mark” people and lawyers and judges don’t like it when I describe this phenomenon as one gigantic con game. They don’t like it because they don’t want to think they were stupid or ignorant. What they fail to realize is that they were neither stupid nor ignorant. The information that homeowners needed was ( and still is) being actively concealed from them.

But like all con games, anyone with an interest can pull the plug on it.

THE “YES BUT” DEFENSE FAILS EVERY TIME: For the millions who have tried defending foreclosures the traditional way because they thought they were dealing with traditional loan transactions, they know now with virtual certainty that they are doomed in court with anything that sounds like a “yes, but” defense. Such defenses admit the case against them and seek to prove that a claimant is a bad person. The judge is only there to pass judgment on the claim, not the person. So the homeowner loses.

THE PURSUIT OF EVIDENCE DEFENSE WORKS MOST OF THE TIME: Yet tens of thousands of homeowners have obtained satisfactory or even victorious results by one simple assumption that they don’t necessarily plead. By making no assumptions and no admissions about the validity of the claim, and assuming that the opposition cannot corroborate its presumptive case against the homeowner, anyone can win. Such homeowners persist aggressively in pursuit of evidence that they know does not exist, this exposing the big lie.

Only then will the judge see the light — there is insufficient evidence to support the claim against the homeowner.  And that is all any homeowner needs to send the banks into retreat.

CAVEAT #1: It is true that some judges are so fixated on the assumption that the transaction was and remains what it seems to be that they miss the fact that nobody ever claims that they have actually paid any money or other value for the claim and thus suffered some sort of financial injury as a result of a breach of the homeowner’s duty to pay that specific claimant. Those judges barrel through granting motions for summary judgment and ignoring all the defenses that should be applied in favor of homeowners. Most judges start off with this attitude but then gradually change their view of the foreclosure mill and its client if the homeowner raises timely. proper AND CONSISTENT attacks on the existence, ownership, and right to administer, collect or enforce any claim.

CAVEAT #2: This defense only works if the litigant or litigator understands the nuances of motion practice — something most homeowners do not understand and usually have no reason to understand. The bottom line is that most judges are not going to deny the existence of the claim unless the claimant has exhausted almost all potential opportunities to prove it with supportive evidence. Any claimant can claim anything. Unchallenged that might be all they need for judgment. But a contested nonexistent claim cannot stand up under fire.

Neil F Garfield, MBA, JD, 74, is a Florida licensed trial and appellate attorney since 1977. He has received multiple academic and achievement awards in business and law. He is a former investment banker, securities broker, securities analyst, and financial analyst.
Rating: 0.00/5 (0 votes cast)

Trackback URL for this entry: https://kickthemallout.com/trackback.php/How_Banks_Are_Lying_To_Us