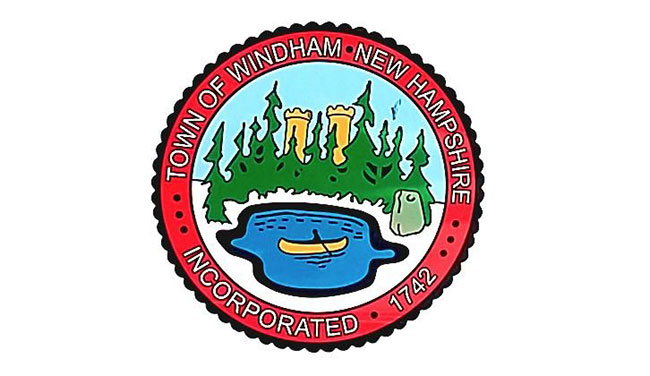 As we previously reported at The Gateway Pundit —
A November hand recount in the Rockingham District 7 NH House Race in Windham, New Hampshire, found that the Dominion-owned voting machines shorted EVERY REPUBLICAN by roughly 300 votes. 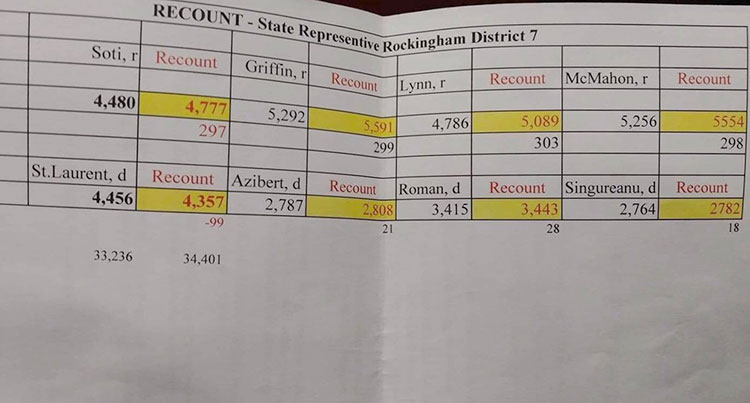 The Dominion-owned machine results were wrong for all 4 Republicans in Windham by 6% or almost exactly 300 votes.

The Town of Windham used Dominion machines to count paper ballots and upon a believable hand recount, it was confirmed each Republican was machine-cheated out of roughly 300 votes.

You would think this would have been solved by the Dominion machine company, the Secretary of State, the Elections Unit of the AG’s Office, or the laughable Ballot Law Commission. (Kathy Sullivan, d (Term expires July 1, 2024)

Just like every other state that used machines that alter ballot counts in favor of one political party over another – here we are.

These results are IMPOSSIBLE.

State Senator Bob Giuda called out state officials for their dereliction of duty.  The Windham results needed to be audited.

Now, after much back and forth, local activist Ken Eyring reported on Saturday that Secretary of State Bill Gardner agreed to all of his solutions.

Secretary of State Gardner agreed to a complete forensic audit of the Windham voting machines and the ballots!

BIG NEWS! Late Thursday evening, the NH Secretary of State agreed to a “Windham Incident” solution that delivers everything we want!

A complete forensic audit of Windham’s voting machines AND ballots!

Nineteen hours before the House Election Law Committee hearing was scheduled to hear Senate Bill SB43, I called Secretary of State Bill Gardner to ask him about his concerns and see if we could find a common solution to this serious issue. It was 3:40 pm on Thursday, March 4, 2021. To my surprise, Secretary Gardner picked up the phone and we had an honest and very cordial three hour conversation that found each of us describing specific concerns and finding specific solutions to each of them. It was a fruitful, informative, and enjoyable conversation.

When Secretary Gardner said that he would support a full and complete forensic audit of the machines AND the ballots (details below), I knew we found common ground. Secretary Gardner went on to explain his reluctance of the Secretary of State’s office to perform an “audit” of the Rockingham County District 7 State Rep race because he considered it to be a recount of a recount – which is prohibited by law, and would set a bad precedent. I did not see that as an issue because the forensic audit of the ballots would provide thorough answers as to where the discrepancies took place.

Others were then brought into the conversation that triggered a few back and forth phone calls that continued until almost midnight.

Once the audits are completed, the forensic team will deliver a report of their findings, recommended procedures and remedies.

This is great news!

Trackback URL for this entry: https://kickthemallout.com/trackback.php/New_Hampshire_Secretary_of_State_Agrees_To_Forensic_Audit