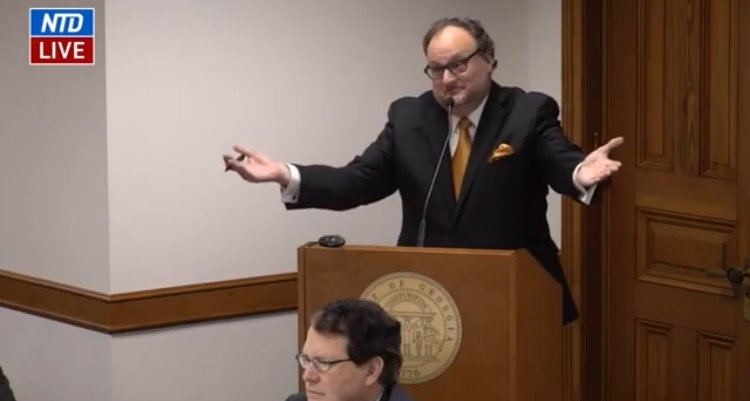 Yesterday Jovan Pulitzer reported that the Arizona Audit Report of the 2020 Election in Maricopa County will be provided to the Arizona Senate Today.

But on Wednesday Pulitzer released something nearly as significant.  It was a Pulitzer Surprise! It Wasn’t Watermarks They’ve Been Looking For.  It’s Much, Much Better!

Jovan Pulitzer surprised us all once again and likely scared the hell out of any election fraudsters in the process.  In a video he released Wednesday on Twitter, Jovan explained that identifying markings are in fact on the ballots and are exactly what they were looking for during the audit!  He explained it wasn’t bamboo paper as audit detractors claimed, and it wasn’t secret “watermarks” either.

It was, however, a secret printer identifying protocol established years ago by the Secret Service to help catch counterfeiters. Here is the video:

The matrix decodes the placement of the markings and reveals the precise identity of the printer by serial number along with the exact date and time the document was printed.

This goes to show that there is more than just “bean counting” involved in a forensic audit.  An example of the printed microdots: 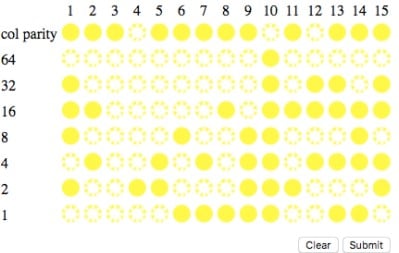 Jovan Pulitzer has proved to be an invaluable asset and amazing patriot in the fight for election integrity and truth.

Trackback URL for this entry: https://kickthemallout.com/trackback.php/V-Jovan_Pulitzer_Reveals_Its_Not_the_Watermarks_on_the_Ballots-Ballots_Are_Encoded