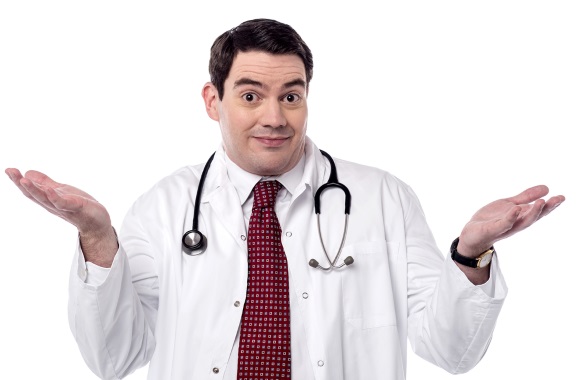 A few months into the coronavirus panic here in this country, and one thing is clear: People love bad news. Headlines obsessively chart each new case and each new death; medical doctors are constantly on television and in news media warning us that “the worst is yet to come,” that “the fight is just beginning,” that this is the “new normal” and that we won’t be able to resume typical social conventions “for a long time.”

You might think it’s a universal consensus that this disease is both world-ending and here to stay. Yet many scholars—a growing amount of them, more and more every day—are sounding the alarm on what they’re calling a major overreaction to this disease: epidemiologists, public health officials, preventative medicine experts, professors and numerous other academics have all been raising red flags regarding the draconian, ongoing response to the coronavirus outbreak here, namely by pointing out that lockdowns are ineffective, unwise and destructive policy that will put millions out of work while doing little to halt the spread of the disease.

Why is nobody paying attention to them? Are they less credentialed, more inexperienced, less trustworthy? None of those things are true. There are, rather, likely two elements here: In the first place, much of the media are largely invested in terrifying, scary headlines and news stories meant to shock and frighten readers with seemingly grim and dire predictions: Readers, for whatever reason, will often keep returning to news sources that scare the living daylights out of them. We’re a strange species.

Government officials, too, are very much invested in promoting doomsayer scenarios, simply because that’s what they’ve been doing all along: We’ve been told from the beginning that this is a once-in-a-century pandemic that could result in literally millions of deaths if major, disruptive, open-ended government measures are not taken to combat it. It would be humiliating, and in some cases politically suicidal, if they were to entertain the less-panicky models and projections, let alone endorse them. Better to just keep heralding the end of the world even as the data get better on a daily and sometimes hourly basis.

There are differing, dissenting opinions on this pandemic from scholars and academics who can be trusted. They’re worth listening to. Don’t be afraid to seek them out.

MORE: Stanford epidemiologist warns that coronavirus crackdown is based on bad data

Trackback URL for this entry: https://kickthemallout.com/trackback.php/Why_are_we_Ignoring_all_the_Contrarian_Scholars_on_COVID-19